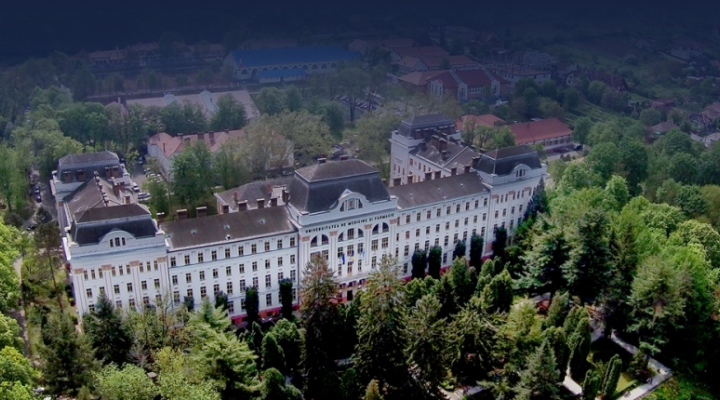 Csaba Sógor in the plenary session: Hungarian students of the University of Medicine and Pharmacy of Targu Mures/ Marosvásárhely are seriously discriminated

The latest events that affect Hungarian students at the University of Medicine and Pharmacy of Targu Mures/ Marosvásárhely (MOGYE) are seriously discriminating and violate the principles of rule of law - said Csaba Sógor at the mini-plenary session of the European Parliament in Brussels.

RMDSZ MEP spoke about the so-called MOGYE case in the debate about Hungary, but also in a special window permitted by the agenda. He said in the plenary of the European Parliament: the European Institutions have been informed on several occasions about the unprecedented situation of the multicultural academic institution in Romania. Since 2011, the University of Medicine and Pharmacy in Targu Mares/ Marosvásárhely is hiding behind the university autonomy and simply doesn’t respect the Education Act in force.
“According to the law, the leadership would have to set up a separate Hungarian language faculty, however, this is constantly rejected by the university’s Romanian majority Senate. Few weeks ago an English-language faculty was established, but the same decision did not apply for the Hungarian speaking faculty”- explained the situation the MEP from Transylvania. This is a serious discrimination and violation of the principles of rule of law - he added.
According to Csaba Sógor the situation has turned much worse in the last few days, given the fact that right before the exam period the leadership changed the examination requirements, decision which disadvantaged Hungarian students. Hungarian teachers’ opposition was also not taken into consideration. “This decision shows the direct consequences of ignoring the law and demonstrates the value of regulations, which were not put into practice. There are many minority friendly provisions in Romania that exist only on paper, while the member state claims to be an example of minority protection”- reminded the RMDSZ MEP.